Harry Potter was our favorite childhood character. It is the fictional sorcerer whose character came to rise in a book. Harry Potter is a character which has touched us. He introduced us with the hidden world of wizards, magic, dragons & spells. To make your time special we bring the Harry Potter cakes.

Every great party needs a tasty cake, so if you are obsessed with Harry Potter character, go through these 40+ ideas. These cakes generally have striking appearance and different array of designs. These may include wizard’s wand, owl, sorting hat, harry potter’s glasses, Hogwarts castle, Harry Potter portrait and his gang. 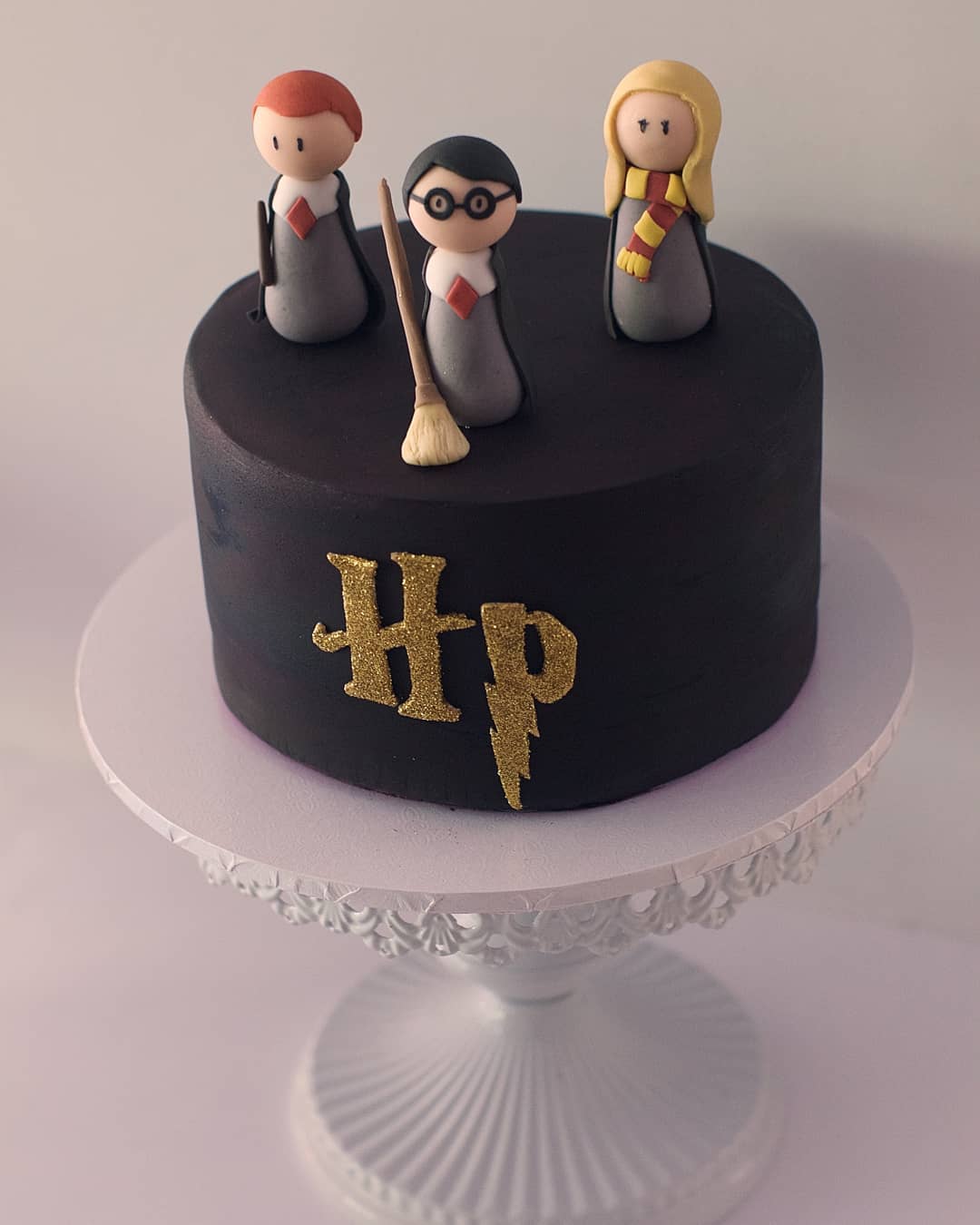 2) After all this time-Always wedding cake design. Pick by madamelouloumix via 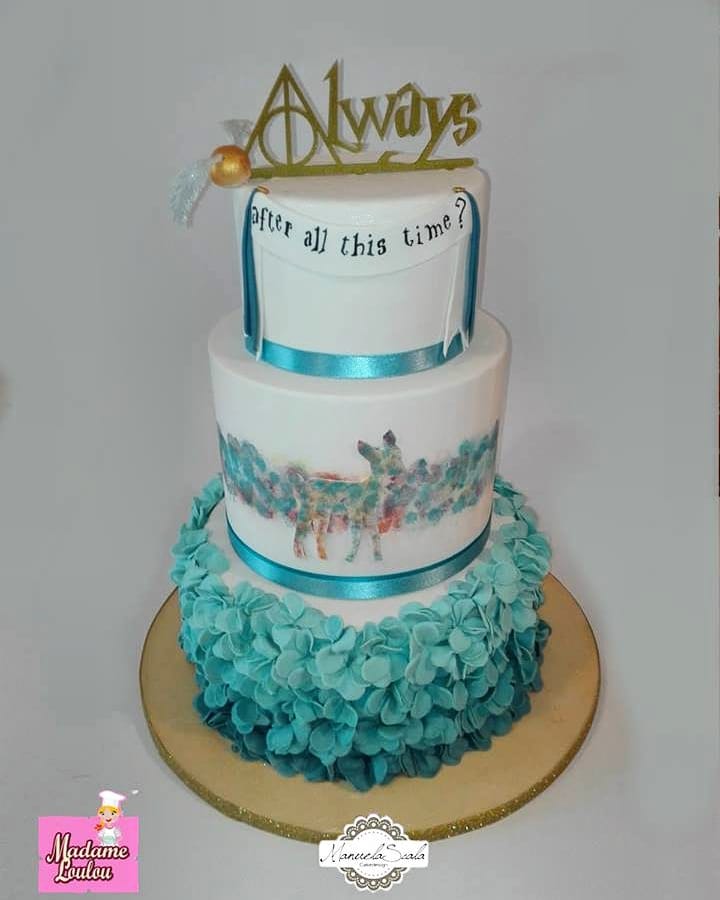 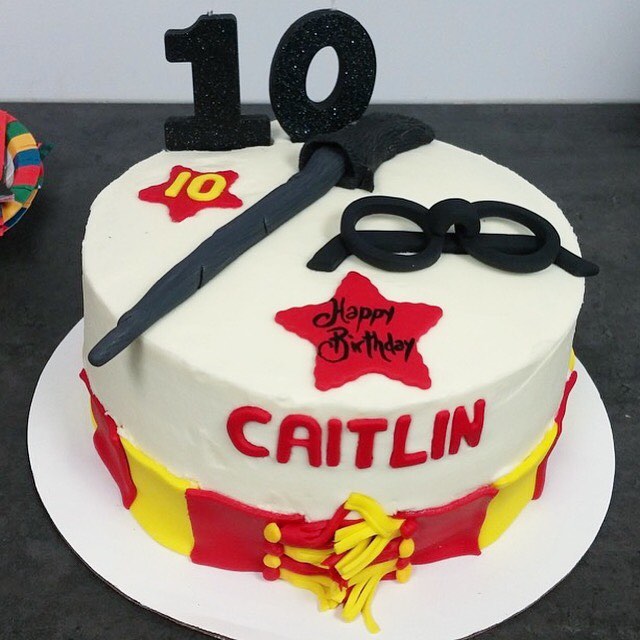 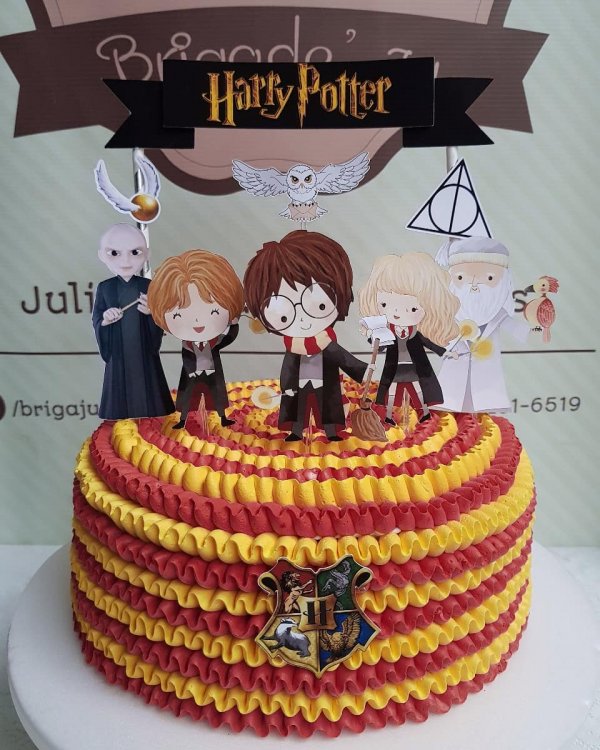 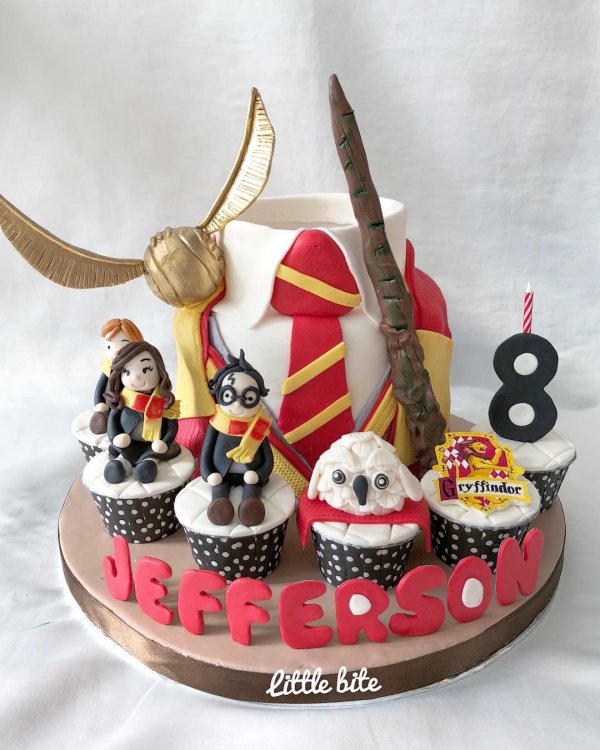 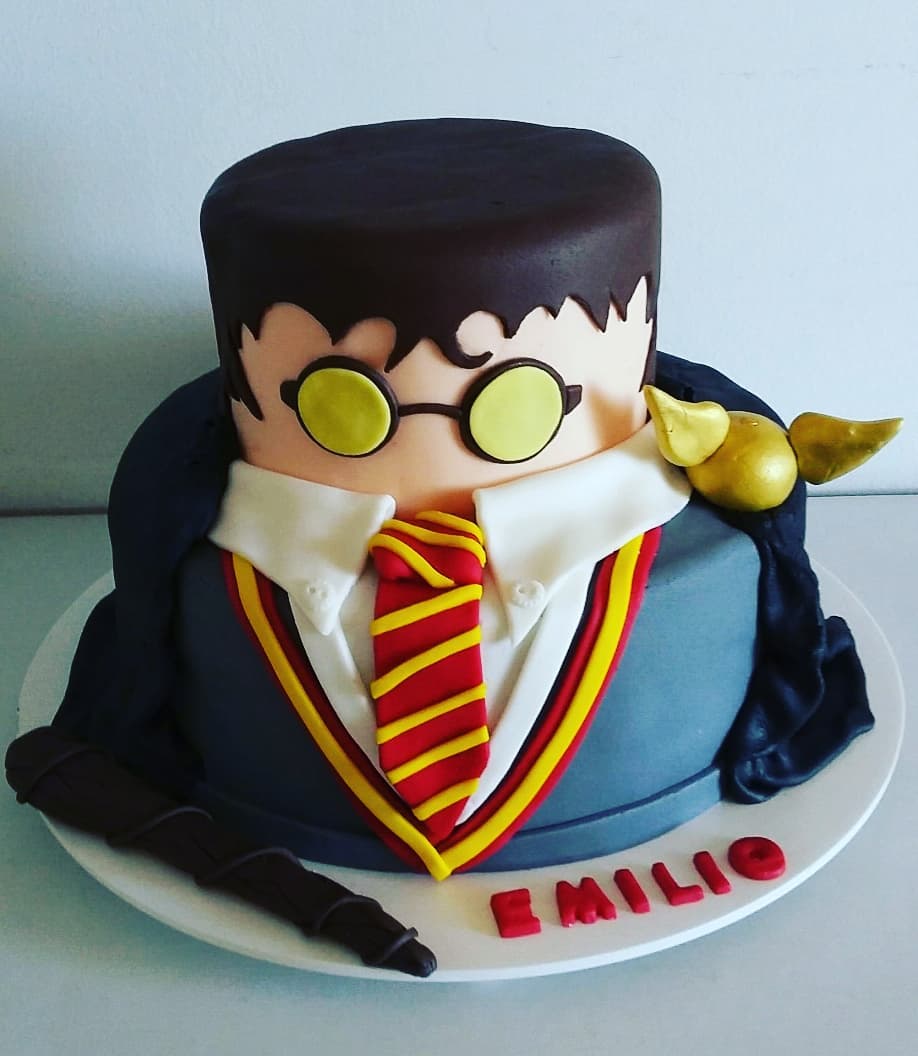 7) Book cake with sorting hat and golden snitch. Pick by cakes_by_nana via 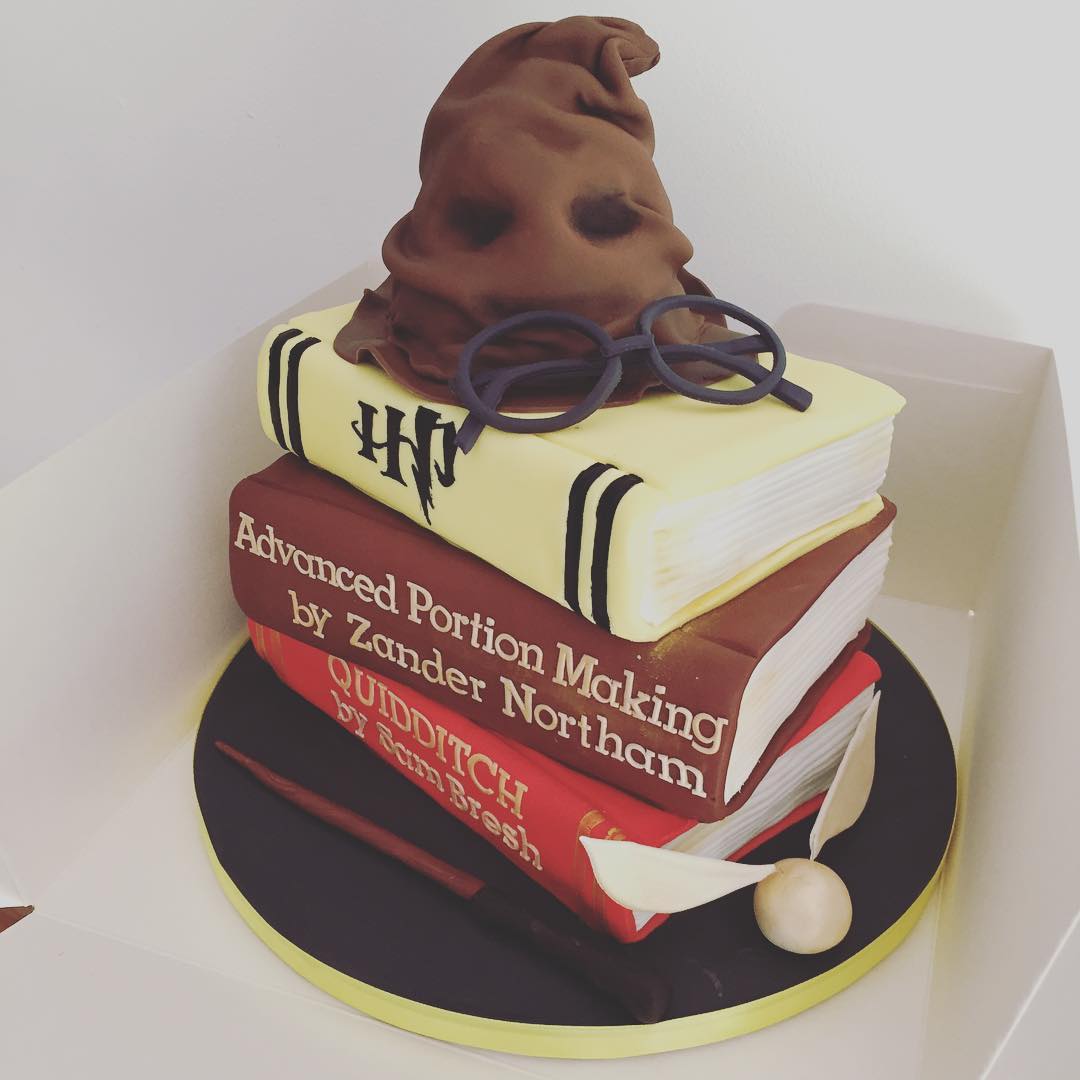 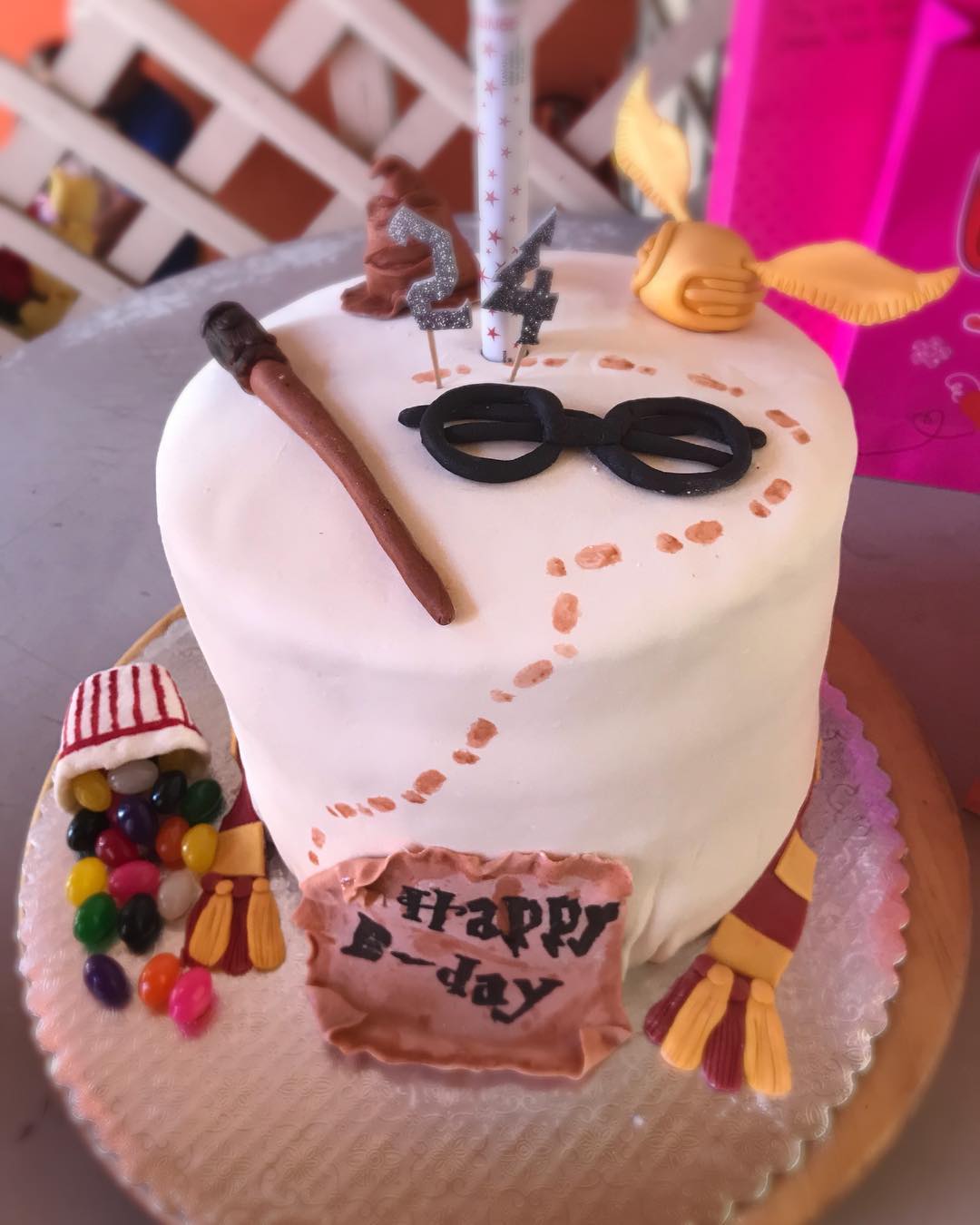 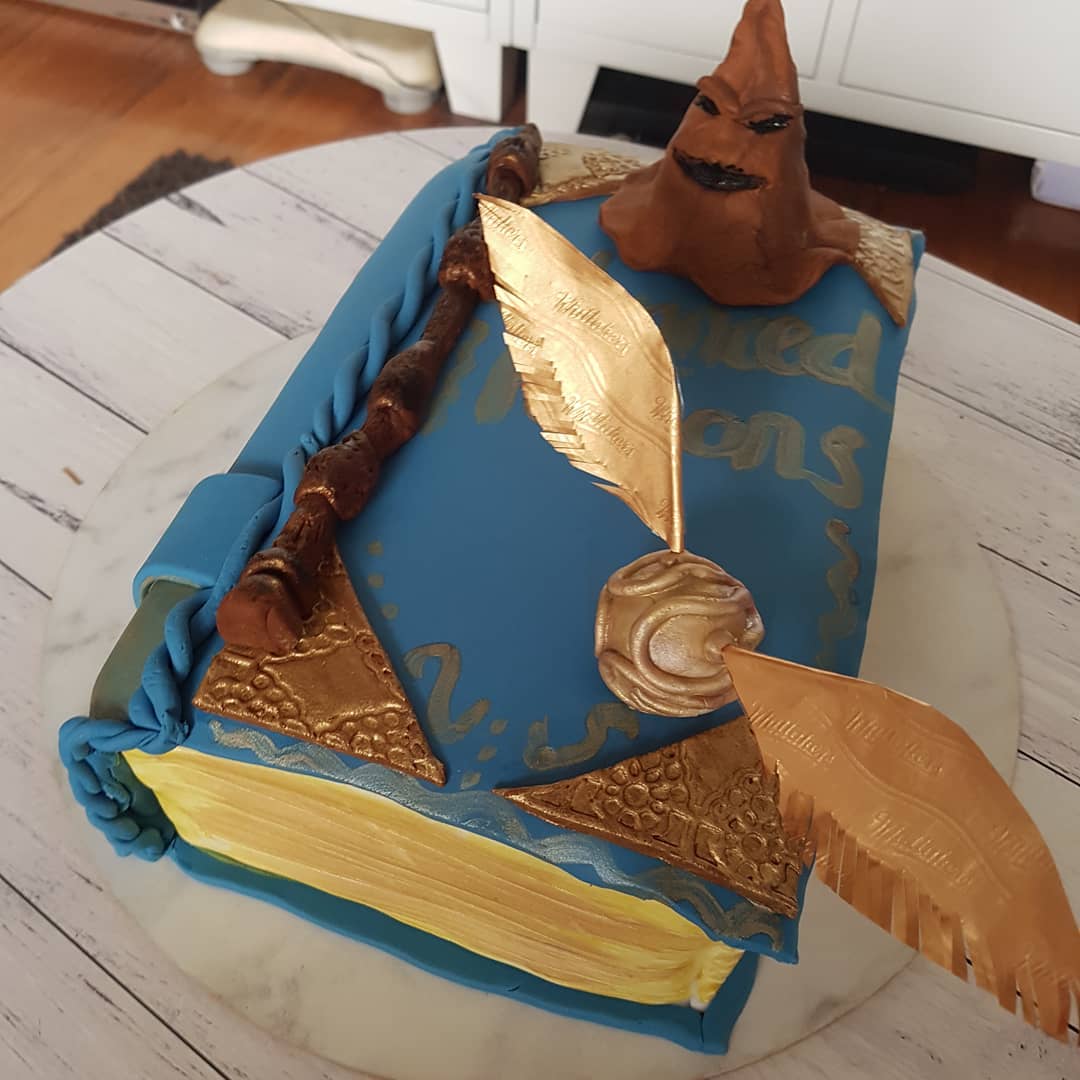 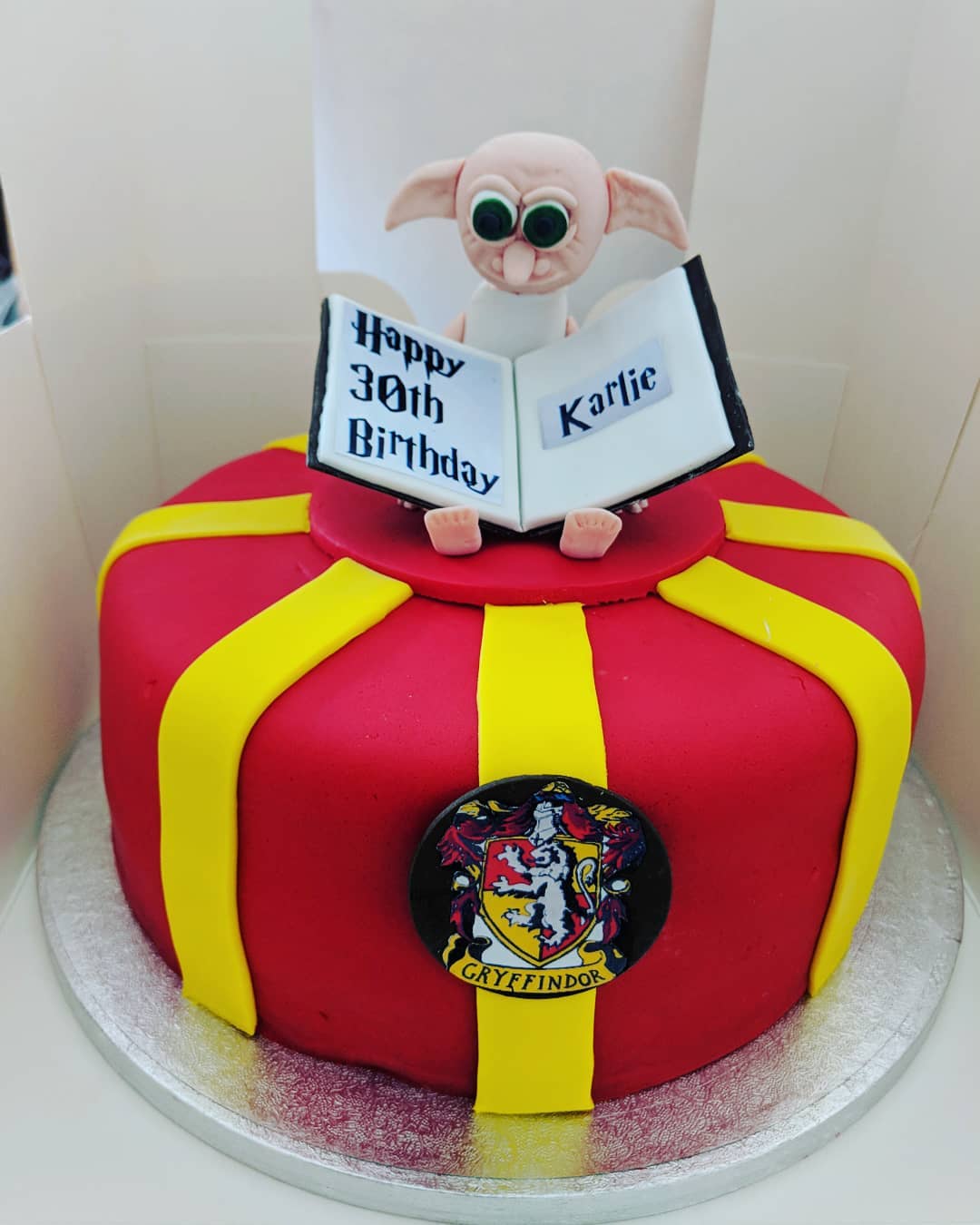