As the Christmas season is drawing closer, you might be feeling burdened with the loads of work you got to get done before the clock strikes to December 25th? Well, that’s common and in this rush we forget the little details as well. Like the Christmas napkins. If you want to make your Christmas party a successful one, then you have to check out these gorgeous Christmas napkin folding ideas.

To fold the Napkin in the right fashion is an art. It’s not difficult to do. Here is a list of the best Napkin folding ideas along with the tutorials, which you’ll love to copy from and make your Christmas party an official success. To get people sing songs of your Party arrangements, such little things are essential.

Read the best and exceptionally beautiful Napkin Folding ideas and make your Christmas party a memorable one. Read more ideas below. 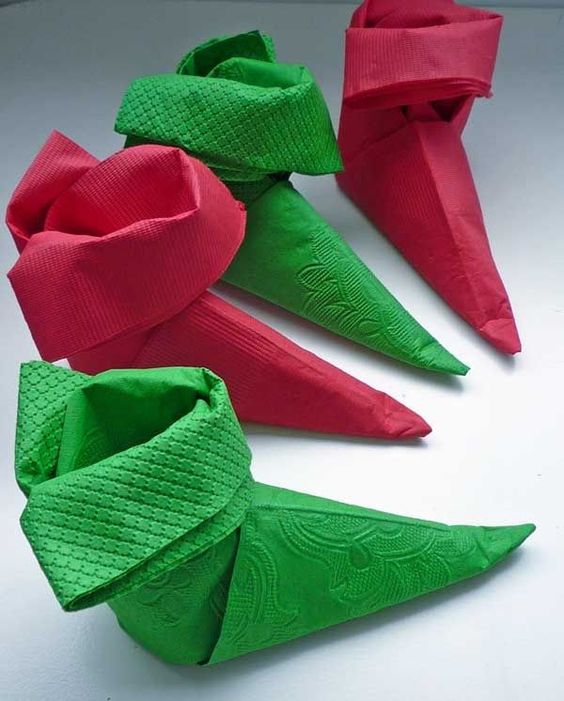 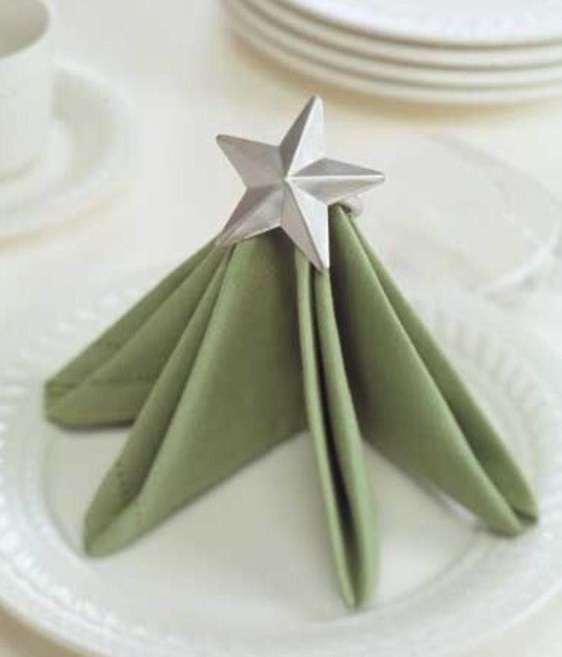 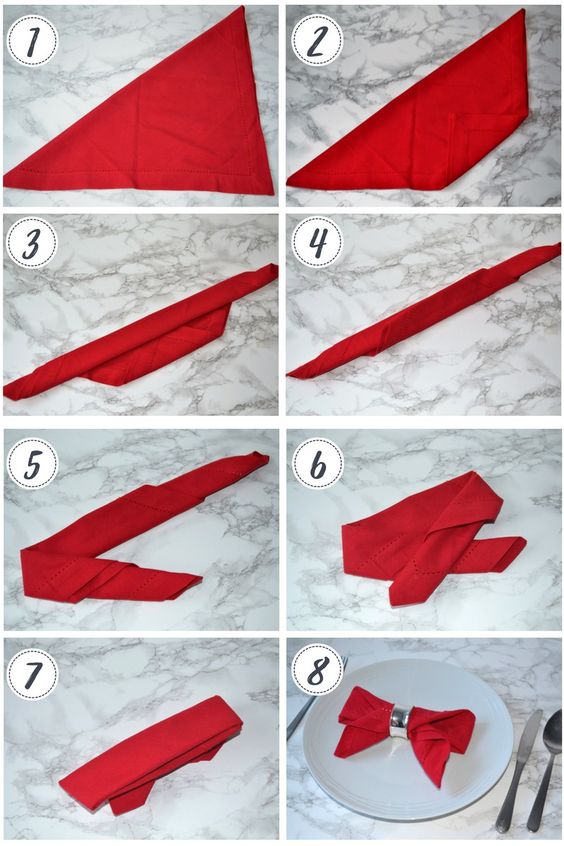 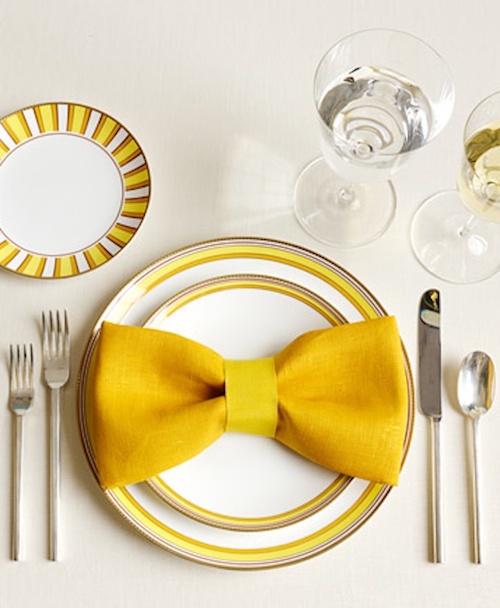 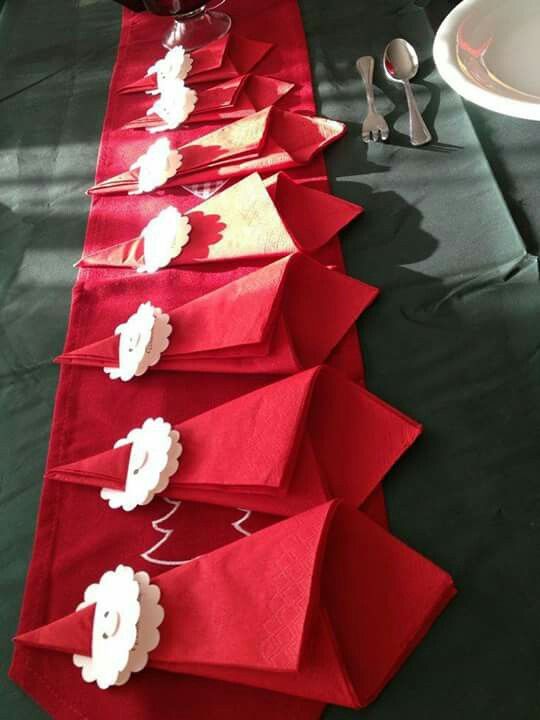 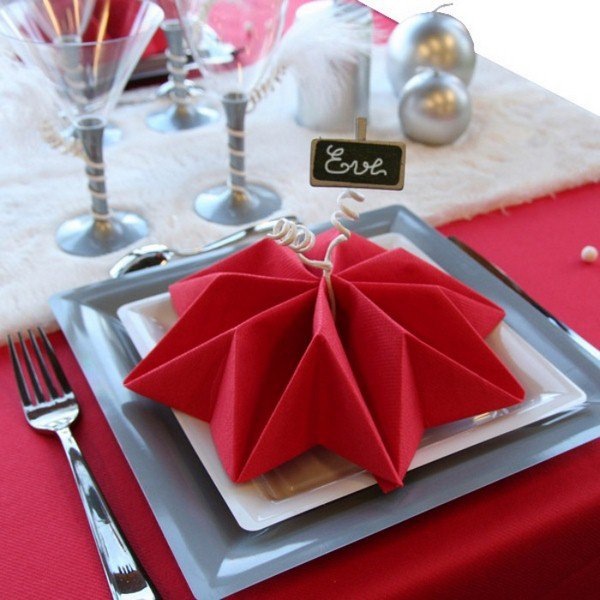 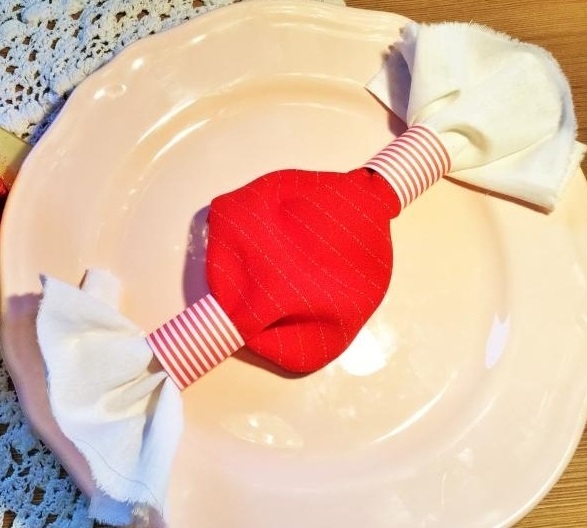 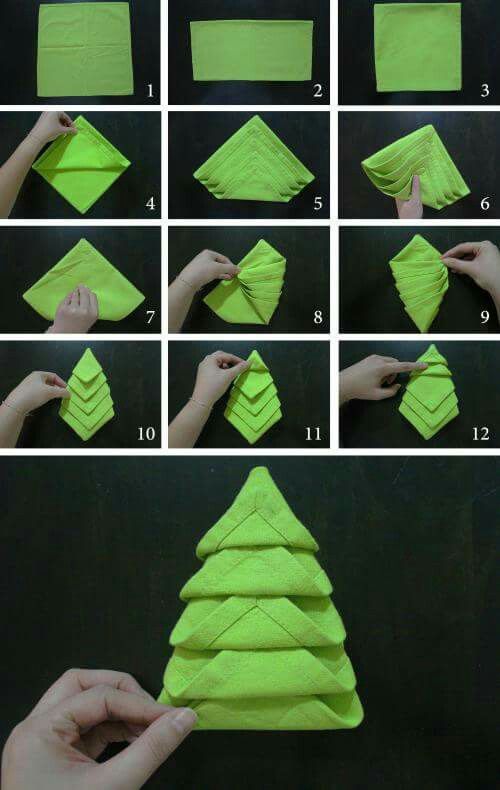 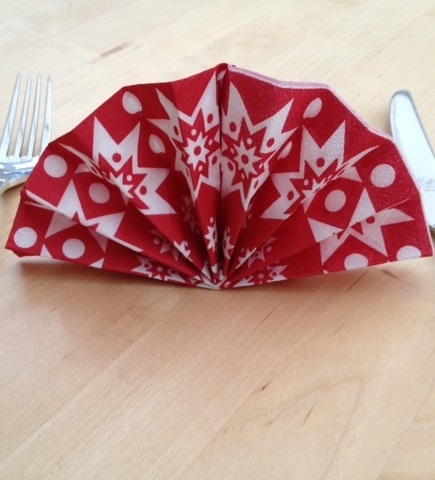 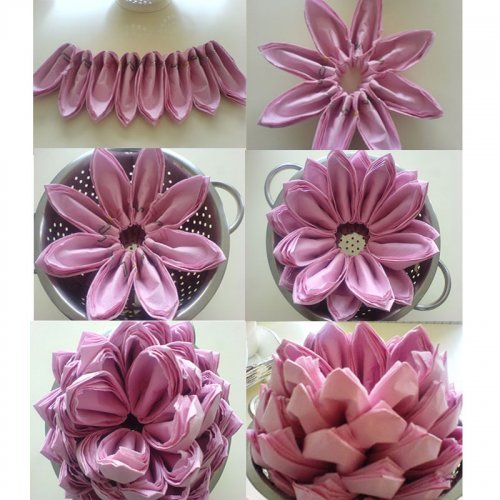 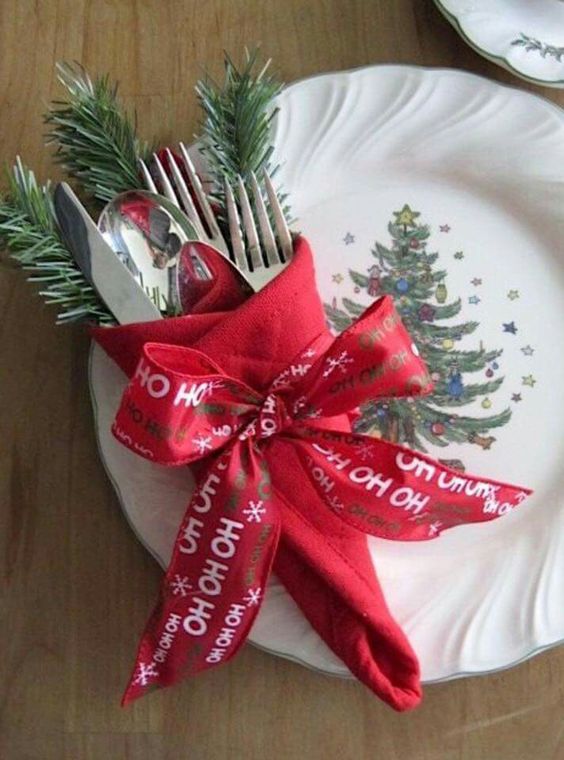 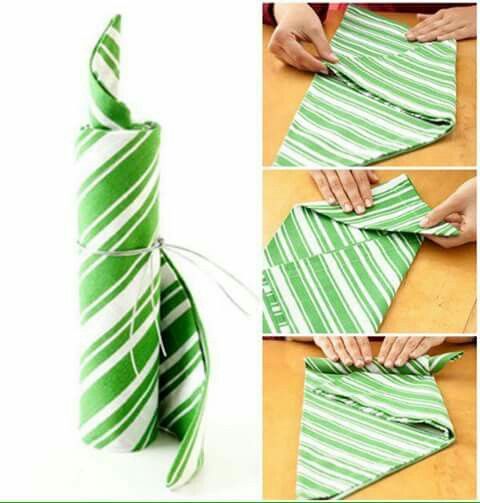 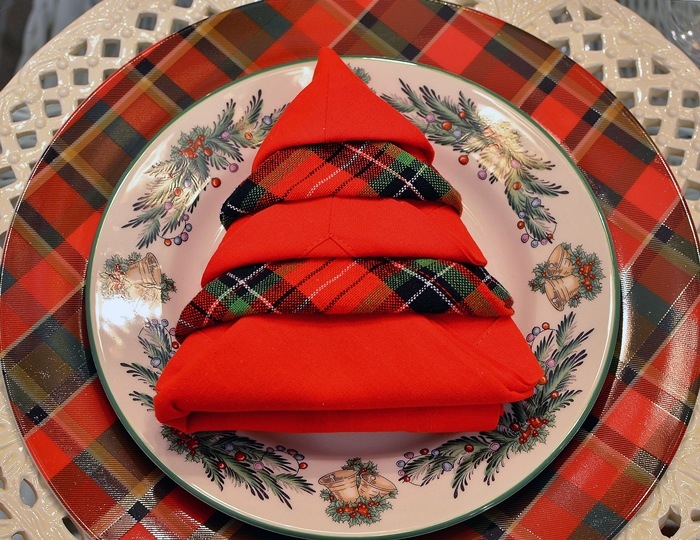 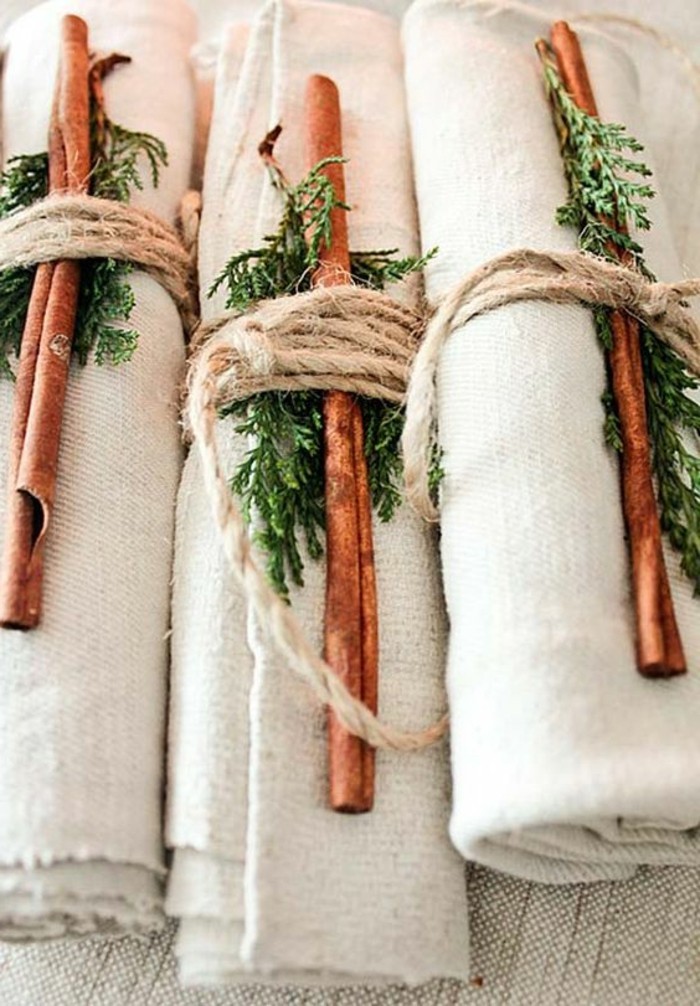 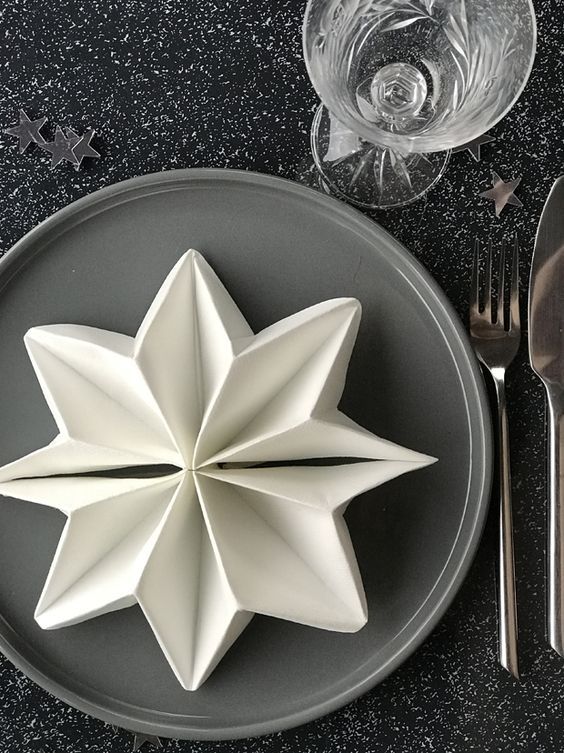 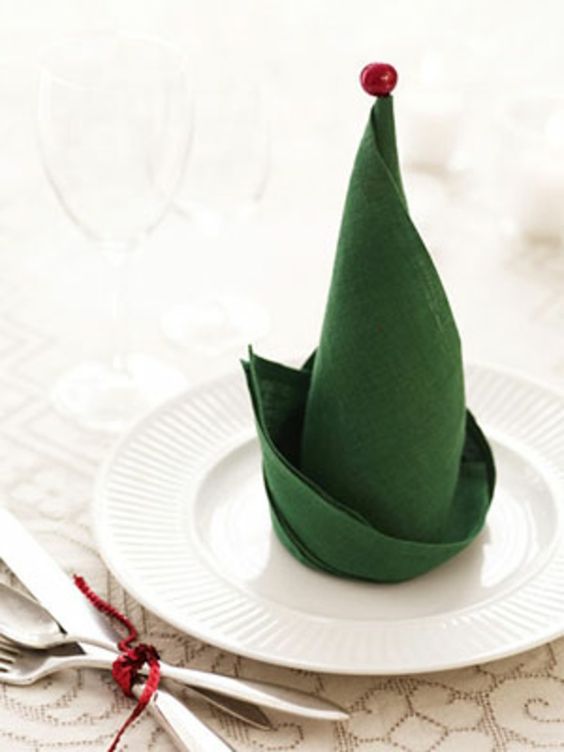 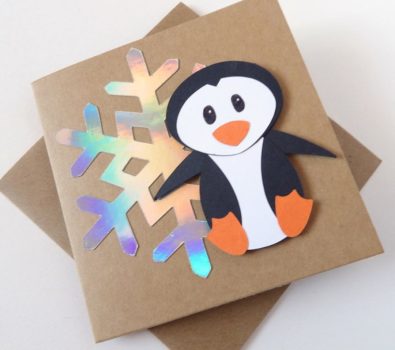 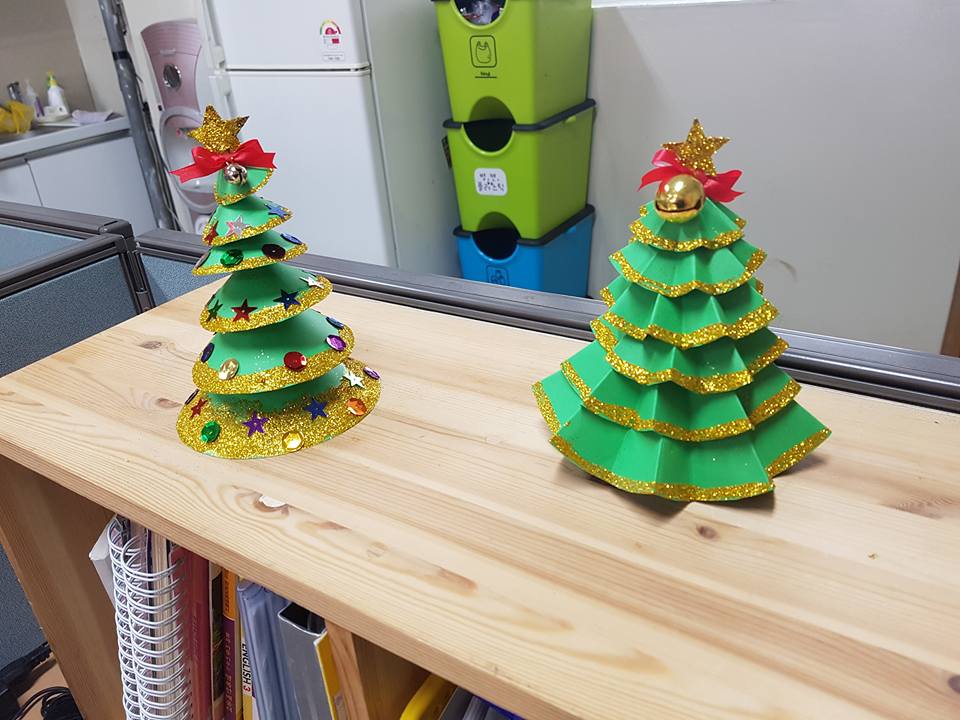