Summer is just around the corner. So you must be getting ready to show off your beautiful hands. Women love to experiment with unusual nail art in order to make their nails look fascinating and attractive. Today have a chance to explore plenty of amazingly different summer nail art designs in different colors. Flowers, leaves, petals and summer fruits make for nail art design elements!

So, here is the unbeatable collection of stunning summer nail art designs for the fashion fans. In order to make your nails summer ready show your creativity. 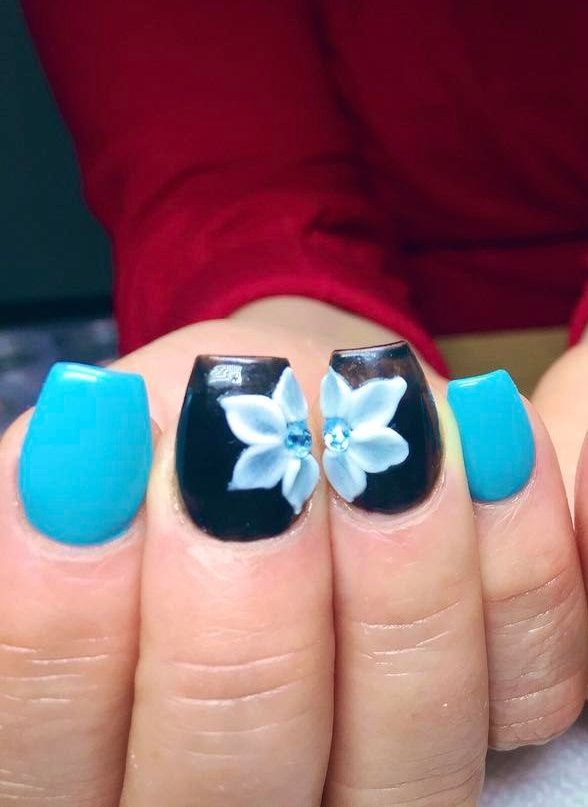 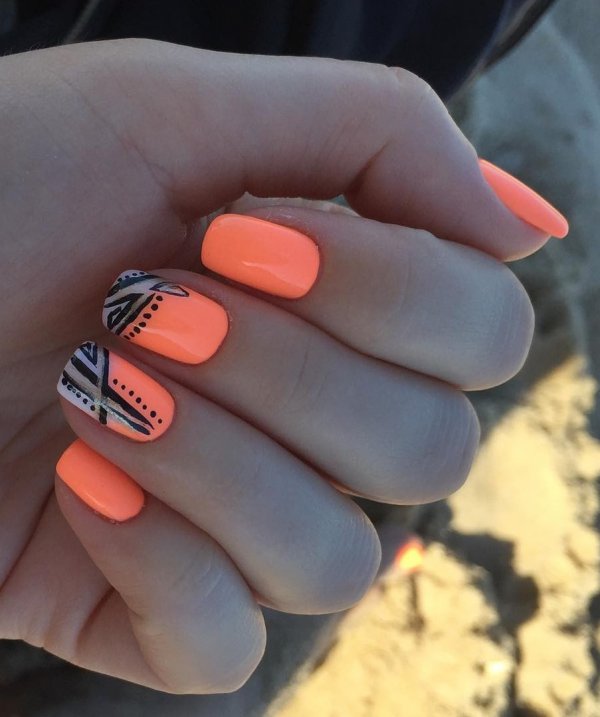 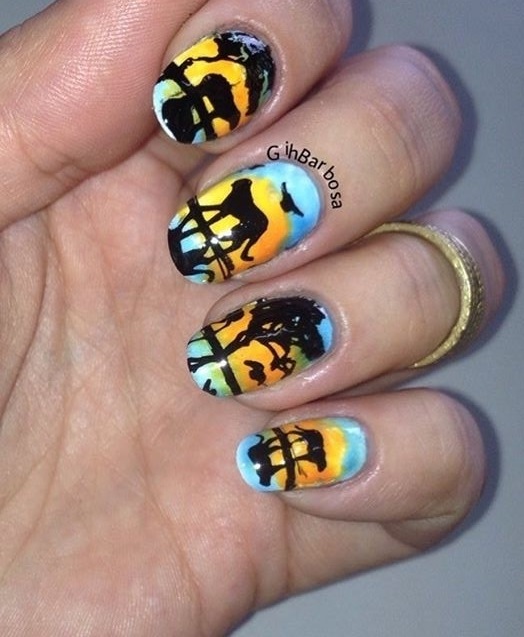 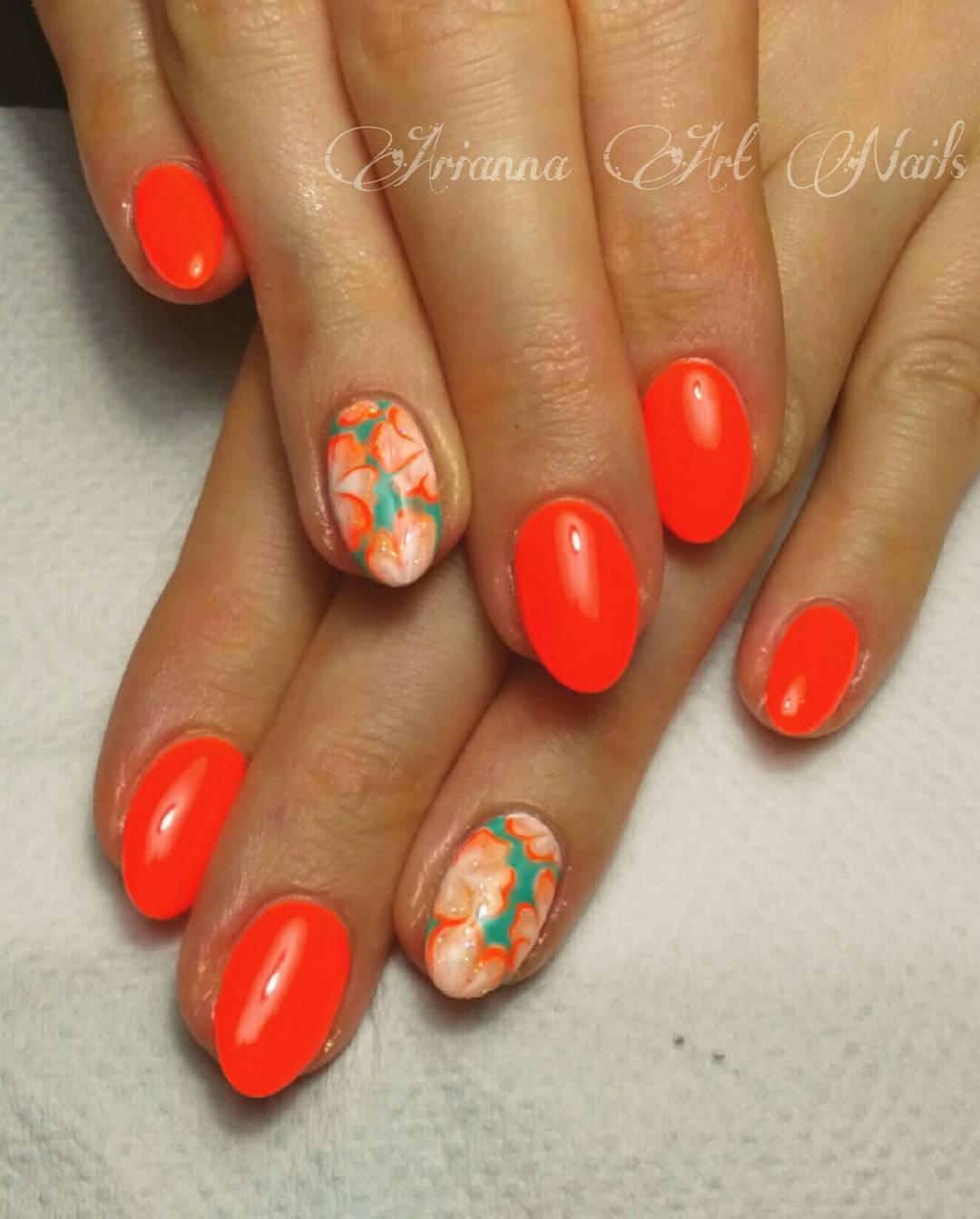 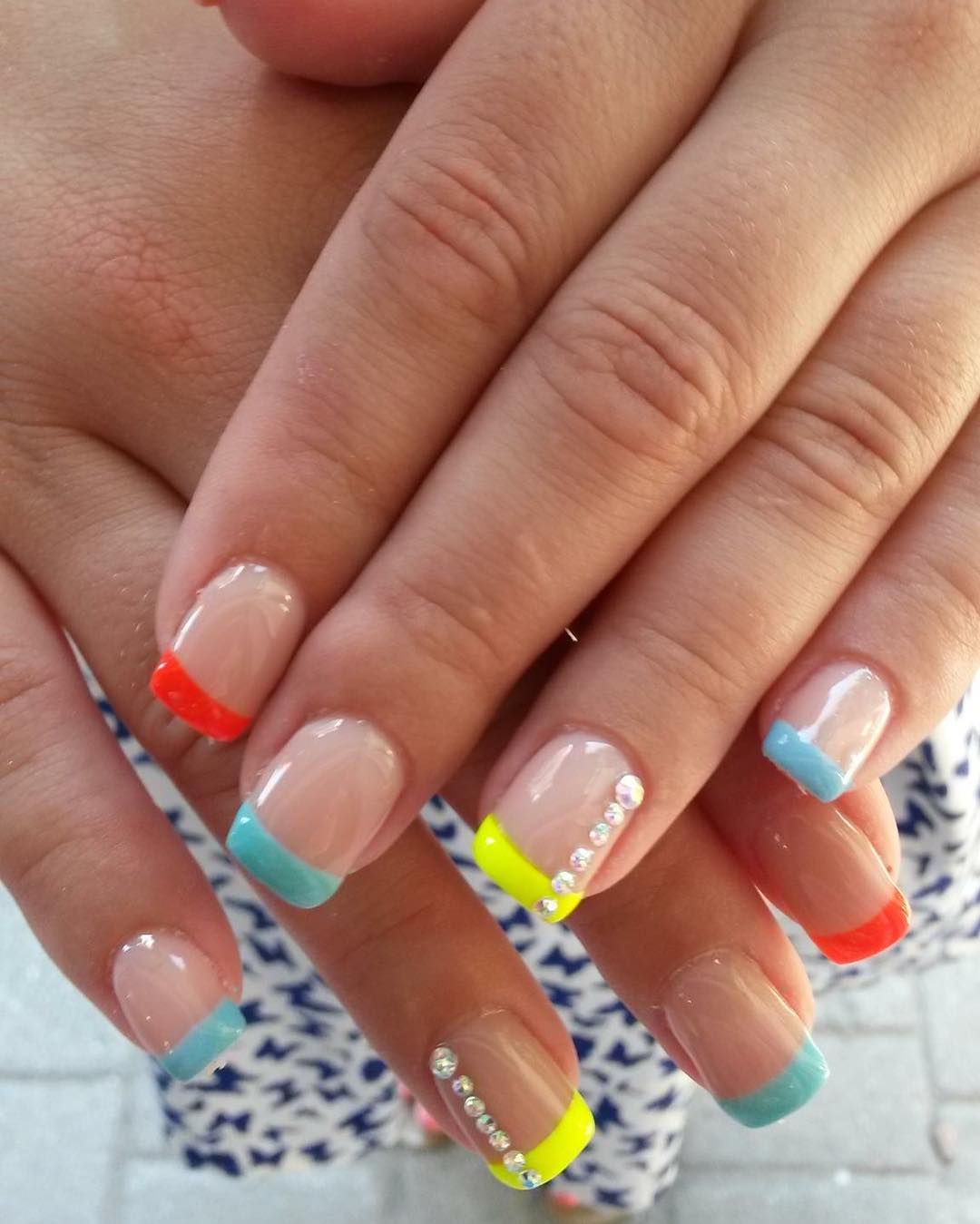 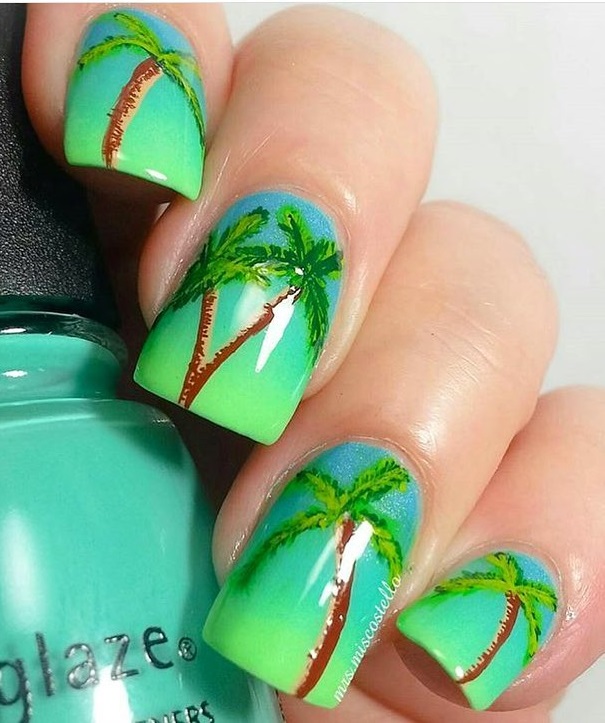 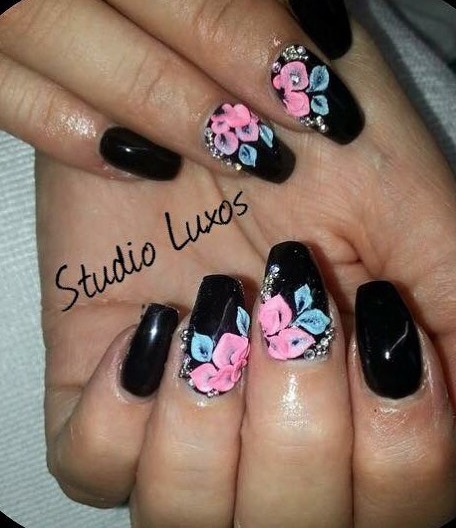 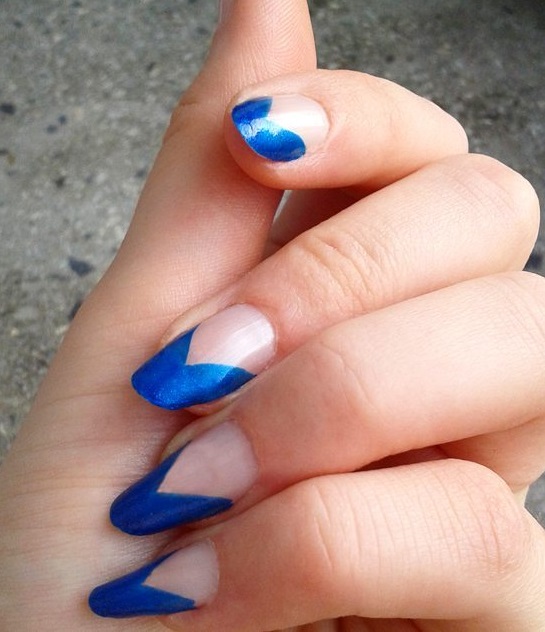 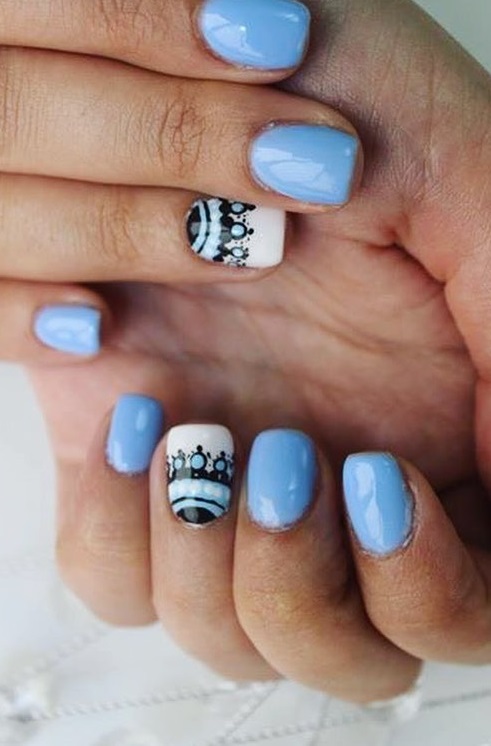 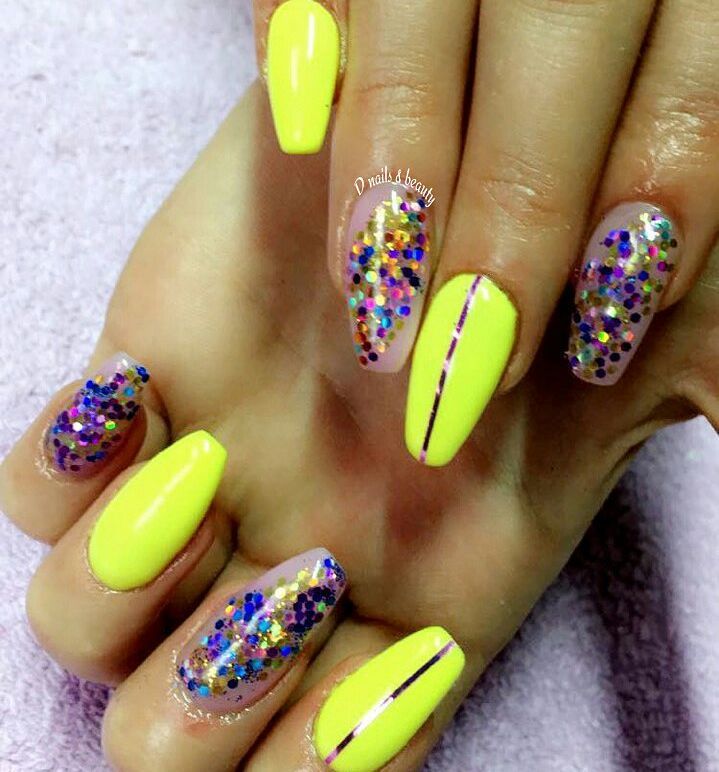 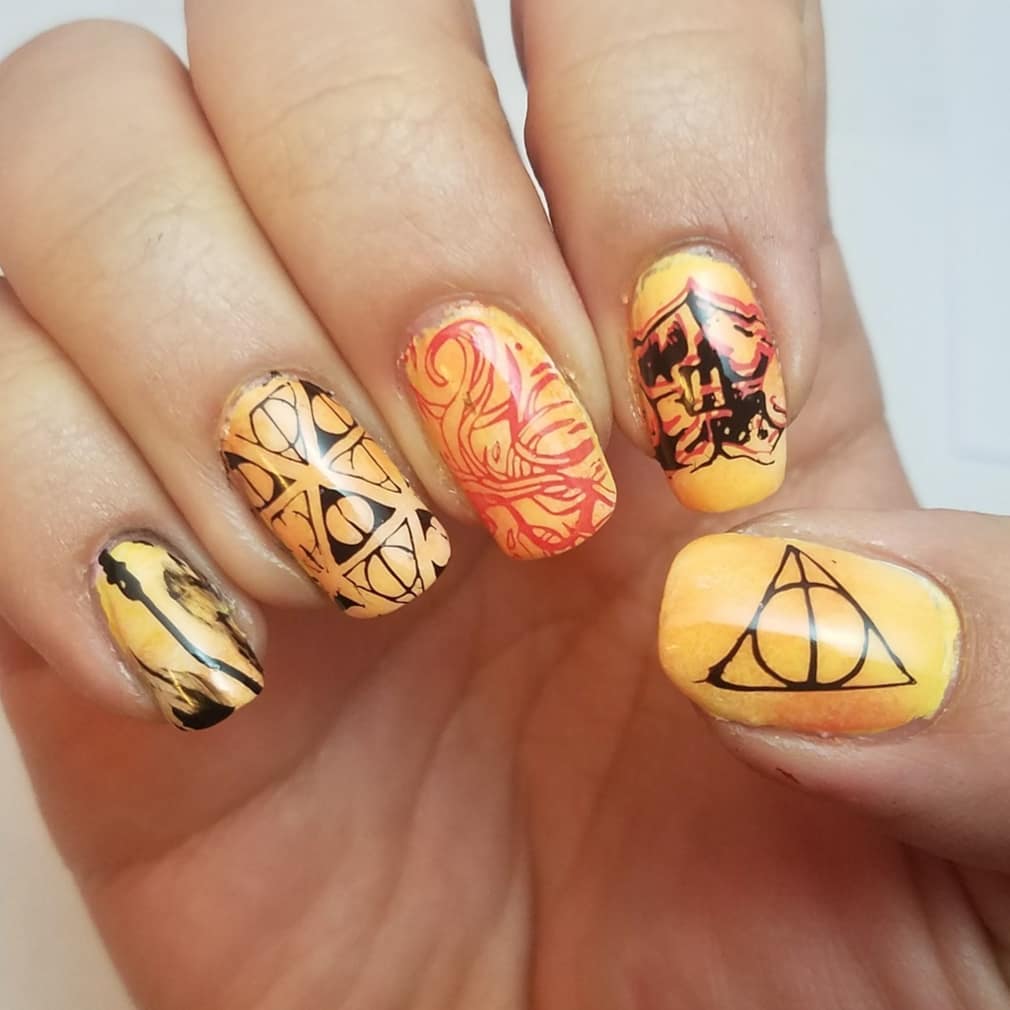